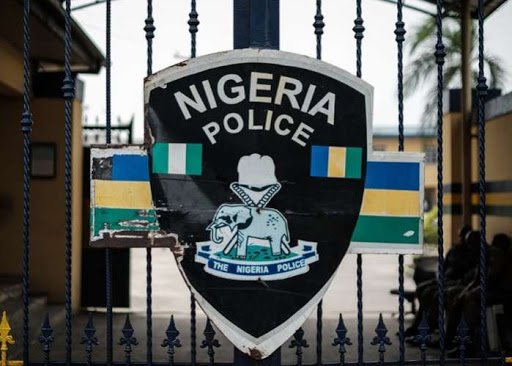 Four persons have been arrested in connection with the killing of a member of the Peoples Democratic Party, PDP in Abraka, Ethiope East local government area of Delta State.

The victim, Iroro Wisdom Ovie, a father of two, was beaten and shot by unknown gunmen last month at his Lucas area residence along the Police Station axis of Abraka.

Confirming the arrest of the suspects yesterday, a security source at the Abraka police station disclosed that eight members of the Vikings confraternity were fingered in the incident, adding that four of the suspects including a bosom friend of the victim have been arrested and are currently in police custody.

He said: “Two of the suspects are members of the anti-cult group while the other arrested suspect is the leader of the Vikings confraternity in the area.

“Investigations so far have also revealed that the bosom friend of the victim arrested had hinted one of the suspects of the discovery of $10, 000 in the victim’s Bitcoin wallet and then contacted the other suspects for the robbery operation.

“From the confessional statements of the suspects, their intentions for carrying out the operation was to dispossess Iroro of the $10, 000 in his Bitcoin wallet but were disappointed to find out that what was left when they struck was $400.

“According to them, they were forced to shoot him twice as he made an attempt to identify them while they were trying to open his account through his phone.

“They eventually left with the phone and days later planned to sell the phone to a buyer, who rather than purchasing it decided to contact security operatives. With the help of the anti-cult group, the police were able to arrest four of the suspects.”

Contacted, the Delta State Police Public Relations Officer, Onome Onovwakpoyeya, promised to get details of the incident, but she was yet to as at press time.